The obsolescence of the clinical research model.

This is a harsh statement for all of us who are hopeful in seeking treatments for the diseases with the highest death rates. But this is no less true. It has real sustenance, and you only need to see a few numbers:

The reasons why the development of new drugs is so expensive (and increasingly) are varied: increased regulatory requirements; growing concern about toxicity and patient monitoring; the need to reach higher statistical standards for approval; just to mention a few.

The selection of sites, one of the least efficient stages.

But undoubtedly one of the factors that most influence the hefty cost of clinical trials is the selection of sites for patient recruitment. In fact, only half of the hospitals (52%) manage to recruit the planned number of patients, while 11% of them never recruit a single patient 4. All this means that the times originally planned for each clinical trial end up doubling. Consequently, between 2006 and 2010, about 2 billion were spent on activating sites that did not perform as expected.

Difficulties in recruiting patients within the planned budget and on time are not due to a lack of planning, but rather to the fact that this is done with incomplete or low-quality information. In other words, in many cases, the pharmaceutical industry continues to rely on poll-based elections at potential sites. These surveys present a series of problems since health professionals can only provide estimates, which, although based on their previous experiences, are not very precise.

For all these reasons, it is essential to carry out rigorous feasibility studies with accurate and detailed information. At this point is where the “Real World Data (RWD)” comes into play, that is, all the medical information that has been collected in routine clinical practice. RWD includes, among other sources: medical notes, laboratory reports, discharge reports, analytics, etc. The advantage of this resource over others is its immediate availability since it is deposited within the same centers and increases minute by minute.

From it, a much more rigorous screening can be carried out, which ensures that patients meet all of the criteria and increases the probability of identifying those that are more appropriate. This point is key if we take into account that more and more specific profiles and stricter criteria are required.

On the other hand, leveraging RWD will allow protocols to be planned, modeled, and evaluated so that they are more adapted to reality and, above all, to patients.

Obviously,  not everything is so simple, and there are difficulties in adopting this type of methodologies. The great weakness of RWD is that it is found in unstructured text, and with different formats between different centers (and even different services within the same hospital). Solving this problem is one of the great challenges to improve the drug creation process, for which many hours of research have been dedicated to developing and promoting affordable and quality solutions.: 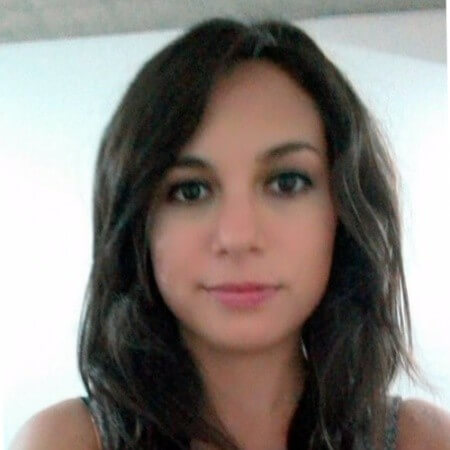